Ways To Be Happy By Following A Buddhist Lifestyle 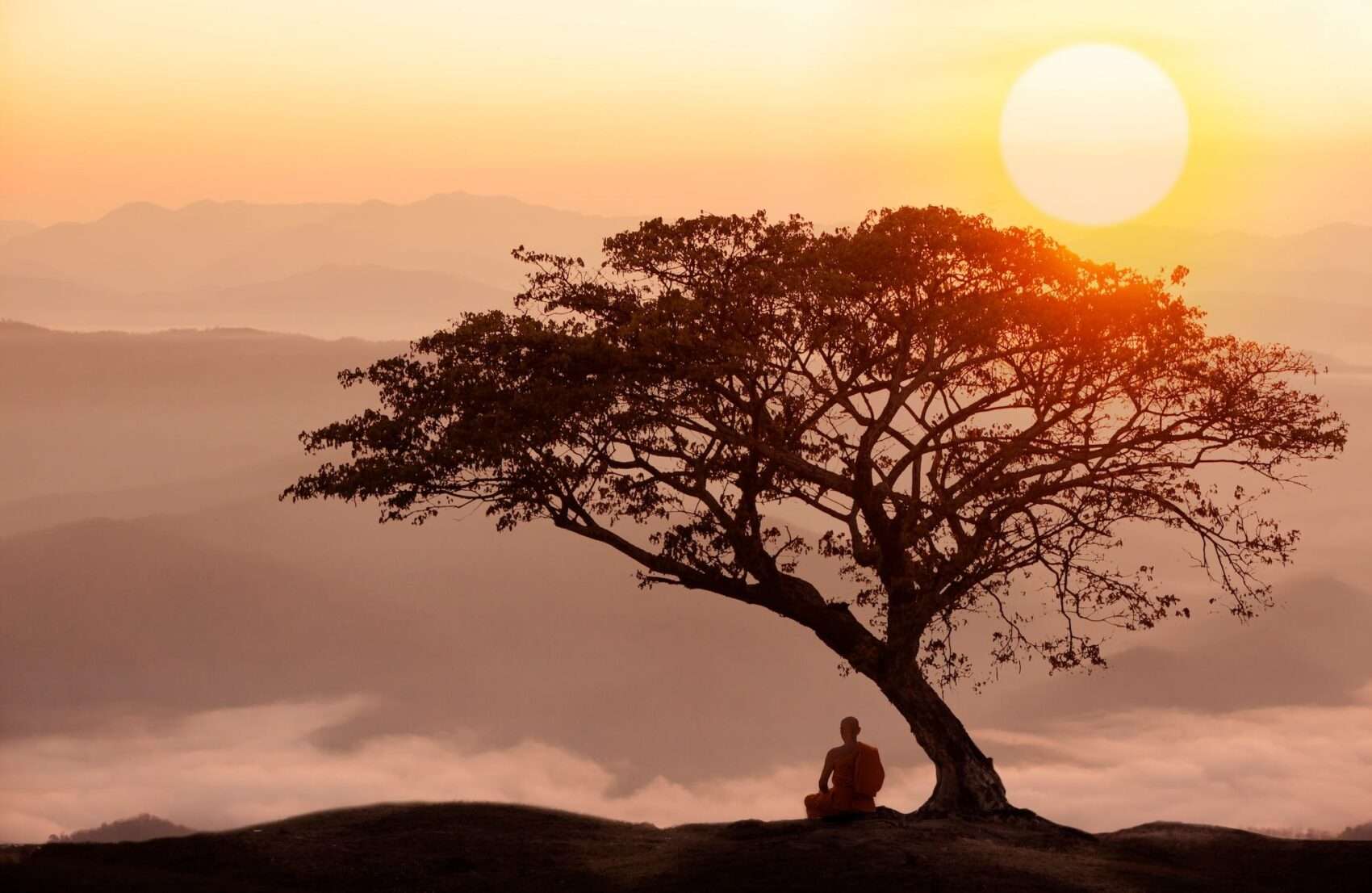 Lately we’ve all been looking for happiness, but with the covid outbreak, living with lockdowns & working from home, some of us don’t even know how to find it. Well, today we’ll give you a short introduction on ways to be happy by following a buddhist lifestyle & being more zen and less stressed!

Buddhism is a religion that started as an oral tradition around the fifth century BC. It followed no single leader and was widely varied in its teachings and philosophies depending on where it went. With time, Buddhism died out for many centuries until it began spreading again western civilization after the 8th century AD. Today, Buddha himself is considered a living Buddha and there are 300 million followers of Buddhism worldwide with about 80% of those belonging to the Mahayana branch.

How to Be Zen

In Buddhist tradition, there are a variety of practices that lead to the attainment of zen. These include sitting meditation, the practice of mindful breathing, and chanting mantras.

Because Zen Buddhism stresses the importance of a teacher-student relationship, it is suggested that the reader should find someone he or she respects, sit next to that person, and listen very carefully. It is also a good idea to consider doing Zen as a group.

Buddha had a lot of wise quotes on happiness and being mindful. One of the more popular ones says “Happiness is not something ready made. It comes from your own actions.” What we focus on in life and what we perceive will either make us happy or be the cause for our problems and unhappiness. Though he didn’t write them, Buddhism still thrives on these types of positive thoughts and philosophies.

There are a lot of health benefits to a zen lifestyle as well including a lowered chance of depression, less stress, improved immune system, improved memory and more.

Happiness in Nature vs Perpetual Connectedness

Our survival instincts and natural human agitation drive us to feed our various after-work and after-life cravings. That sense of not having enough is the root cause behind our consumption, consumption that needs no limits or consideration for those who live around us now or those who will live tomorrow.

The digital age has only propagated the consumption as we offer ourselves an environment where all we can do is consume. The question is: at what point are we leaving in our wake too much of the physical and mental aspects that have sustained us human beings?

At what point do we determine if we should consume more and better stuff? Maybe we should learn to turn off our devices now & again and slow down just a little, read this to learn more about dependency with technology.

There are so many benefits to add! Exercise has been shown to reduce the symptoms of depression, cardiovascular disease mortality, and osteoporosis. Additionally when you exercise, your body releases serotonin and dopamine: These neurotransmitters produce feelings that happiness and craving which prioritize wellbeing.

A study in 1978 found that test subjects in a management camp increased their level of energy, mood, and social skills after engaging in regular exercise. Pilates also helps control blood sugar states. The process helps stabilize the insulin level along with the blood sugar levels. This helps break down the fat cells which can make the insulin more efficient, therefore as a result one facing energy challenges will see improvements.

Exercise also helps decrease blood cell levels There are a lot of good ways to improve your spiritual and physical life that transcend the concept of the number two. One is by working on your breath. Though it sounds minor, the ancient art of pranayama has a huge impact on your everyday experiences. Proper breathing techniques can lessen negative effects on your physical and mental health, as well as help you keep a clear mind for going about your day.

The Buddha had a very strong teaching on eating. His teaching was that people should not eat any foods which contain unhealthy ingredients such as animal products, onions, garlic and many others.

He also taught that people should only eat once a day and to always chew their food thoroughly.

If you would like to reduce your intake of meat try out our plant based recipes.

As with all things, we need to know how we manifest the success of these teachings. Self-awareness and self-acceptance are central to Buddhism and Buddhist psychology. So before embarking on a new lifestyle and its potential manifestations, we should test the waters now by making sure it feels right for now.

Once we relearn our true self-worth and accept that we don’t deserve second best, they feel within their heart that it is worthwhile for them personally to change their life as well as what ensues in different areas of life such as relationships. There they find an increase in pleasure and sense of achievement. 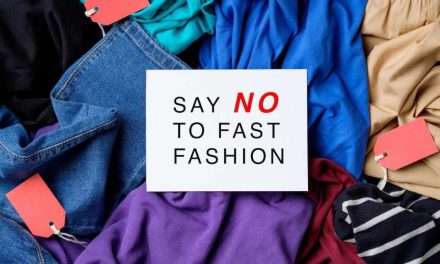 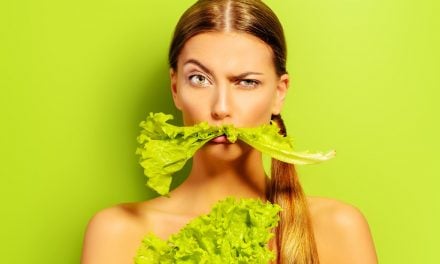 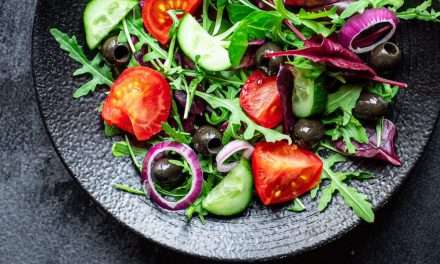 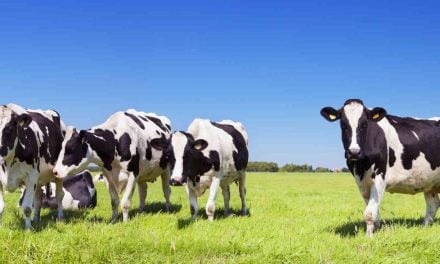 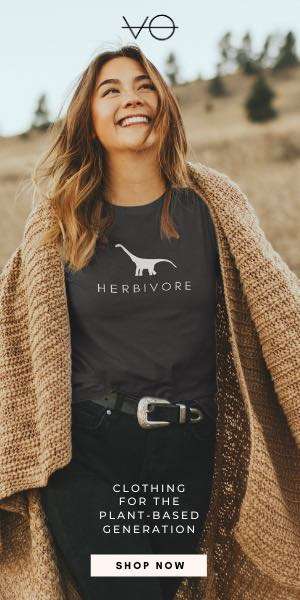